Aerobic Circuit With a Ball

Development of the soccer domains:
Technical-tactical: Concepts of triangles, distances and angles, space creating and quick ball circulation.
Mental: Attitude towards winning the ball immediately upon losing it.
Socio-psychological: Communication (verbal and visual) and collaboration.
Physical: Maintain the quality of soccer actions high even after a prolonged period of time.

Description: In station 1 each team defends two mini goals positioned on the same line and attacks the opposite two. In station 2 a normal game is played where each team attacks one goal and defends the opposite. No corner kicks or throw-ins are in effect. If the ball goes out of play, restart takes place from the goalkeeper of the team in possession. In the 2v2+2 transitional rondo in station 3, two teams aim to keep the ball against the third team. Upon losing possession, the two attacking teams apply immediate pressure on the ball as the defending team can only change roles with the attacking team losing the ball if they succeed in dribbling the ball out of the area.

Training load: Play for two minutes at each station, rest for one minute and then move to the next station. Players rest for two minutes between circuits. The circuit should be repeated for four to six times depending on the fitness level of the players.

Targeted energy system: Aerobic energy system, moving into a higher concentration of blood lactate at the latter part of the session.

Training considerations: The players who have not taken part or played a sufficient part in the previous match can still train at this intensity the day after the match. 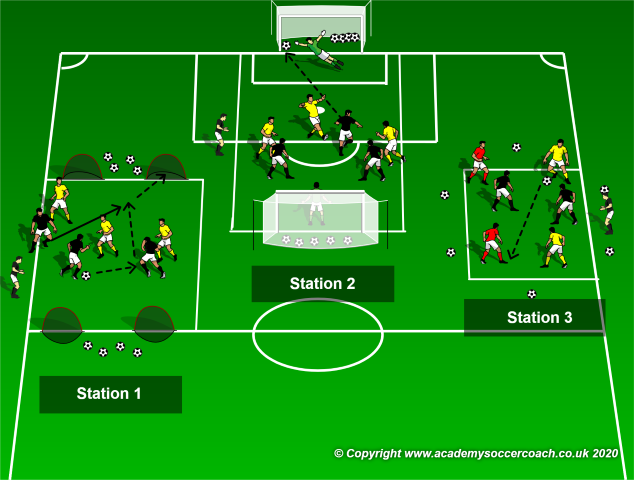 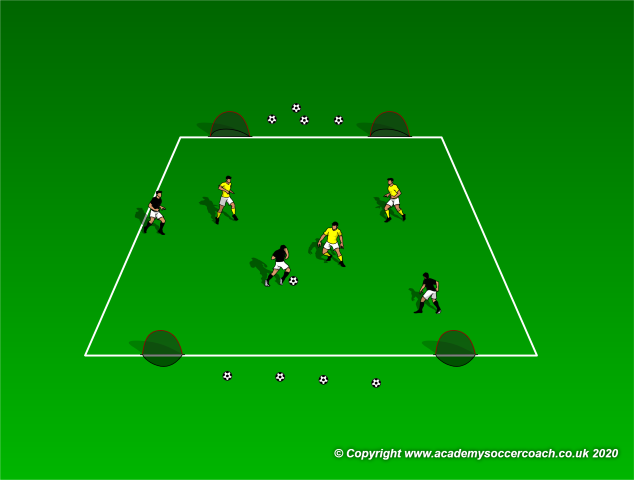 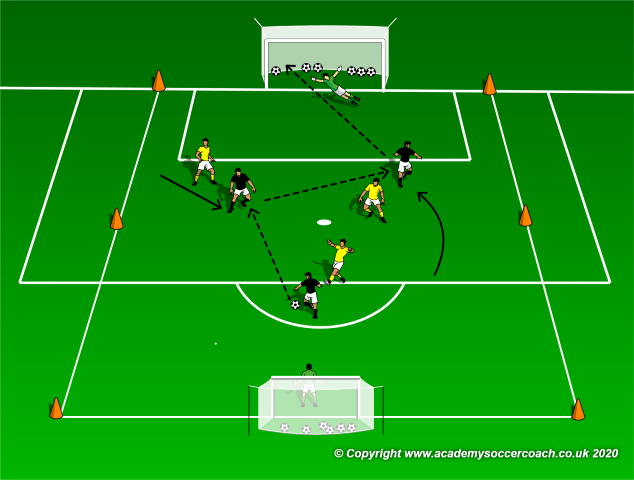 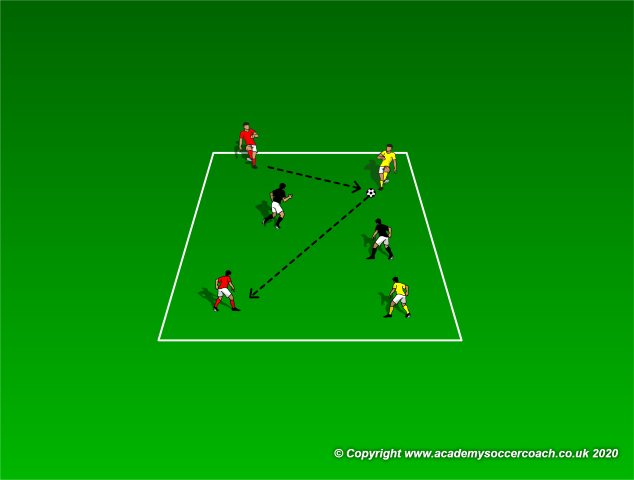